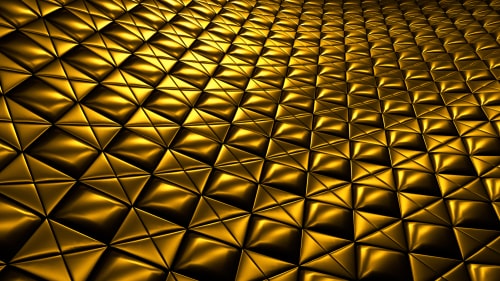 (Kitco News) Gold was trading below $1,800 an ounce after the newly released data showed that orders for long-lasting U.S. factory goods were down just 0.1% in July versus the expected drop of 0.3%.

Following the release, gold prices continued to trade under pressure, with December Comex gold futures last at $1,795.10, down 0.75% on the day.

The monthly decrease in durable goods orders was $0.4 billion and was largely driven by a decline in transportation-related items. The drop in July comes after two consecutive monthly increases, including the 0.8% advance reported in June.

The government's durables report covers items with an expected life of at least three years, such as kitchen appliances, computers, furniture, autos and airplanes.

“Commercial aircraft accounted for a large portion of the drop, as removing transportation showed that orders increased by a better than expected 0.7%. Still, that reflected a large contribution from defense capital goods,” said CIBC Capital Markets senior economist Katherine Judge. “Overall, with capacity utilization in the manufacturing sector now above its pre-pandemic level, orders for capital goods going forward should be supported by a cyclical improvement in demand.”