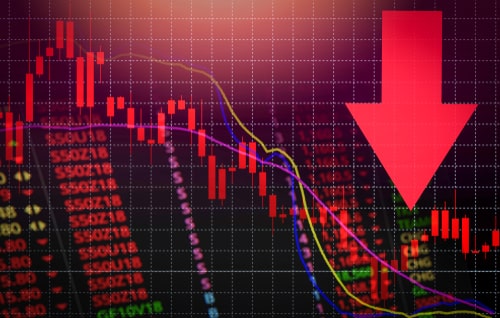 (Kitco News) Trying to pick out stock winners could be a losing game for investors this September, said CNBC's Jim Cramer, telling traders to hold some cash and gold instead.

The U.S. stock market can be a dangerous place as the third quarter comes to an end, warned the 'Mad Money' host.

"I have said over and over again to you that September is the cruelest month, and it's playing out that way once again, with rolling corrections all over the place, something that is, again, typically a precursor to the seasonal decline that begins in just a couple of days," Cramer said.

Instead, Cramer advises opting for some cash and gold. "Right now, you're better off keeping some cash, owning some gold," he said Monday.

Figuring out which stocks will be the leading gainers during all this volatility can prove to be a difficult task, especially this time around, he noted.

"Sure, on any given day, we can see a relief rally. Today the Dow held up just fine. Some health care stocks went higher, chiefly the health insurers. Banks put on a decent show," Cramer said. "I don't want to be too aggressive about anything, though."

Another option for traders could be to do some stock selling before the market sees even a bigger correction later this week, Cramer stated.

"If you are a trader, maybe do some selling this week. The point is to get ahead of those who are unaware that September 17 typically kicks off the toughest period of the year."