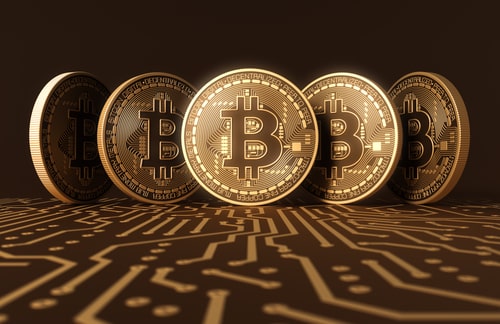 (Kitco News) The bullish move in bitcoin has taken the cryptocurrency to $55,000. The positive sentiment around bitcoin was boosted by the news that the investment firm founded by billionaire George Soros owns some bitcoin.

Bitcoin is no longer just an alternative investment, Fitzpatrick added. "I'm not sure bitcoin is viewed only as an inflation hedge here. It's crossed the chasm to mainstream," he said.

Earlier, the firm also said it liquidated a $5 billion 2020 equity investment to use in the crypto market, with a particular interest in the DeFi space.

The latest price surge has moved bitcoin's market cap back to $1 trillion, which is more than the market value of Facebook.

Institutional involvement in bitcoin was one of the drivers that triggered bitcoin's move to all-time highs of nearly $65,000 this spring.

"Investor interest in cryptocurrency and demand from our fund services clients have grown strongly over the last few years," said Gunjan Kedia, vice-chair of U.S. Bank Wealth Management and Investment Services, in a news release. "Our fund and institutional custody clients have accelerated their plans to offer cryptocurrency."

On top of that, statements from Federal Reserve Chair Jerome Powell and U.S. Securities and Exchange Commission Chair Gary Gensler that there were no plans to ban or restrict bitcoin trading are also helping the sentiment.

Powell told the House Committee on Financial Services last week that the Fed has "no intention to ban" cryptocurrencies.

Meanwhile, Gensler told the same committee this week that the SEC is not planning to ban crypto either.

Any bans "would be up to Congress," he said. "Our approach is really quite different. It's a matter of how do we get this field within the investor consumer protection that we have and work with bank regulators and others on how to ensure that the Treasury department has it within any money-laundering and tax compliance? And of course, the financial stability issues that stable coins could raise as well," Gensler said.

In a report published Monday, Bank of America, the second-largest bank in the U.S. said that bitcoin and the cryptocurrency market have "become too big to ignore." 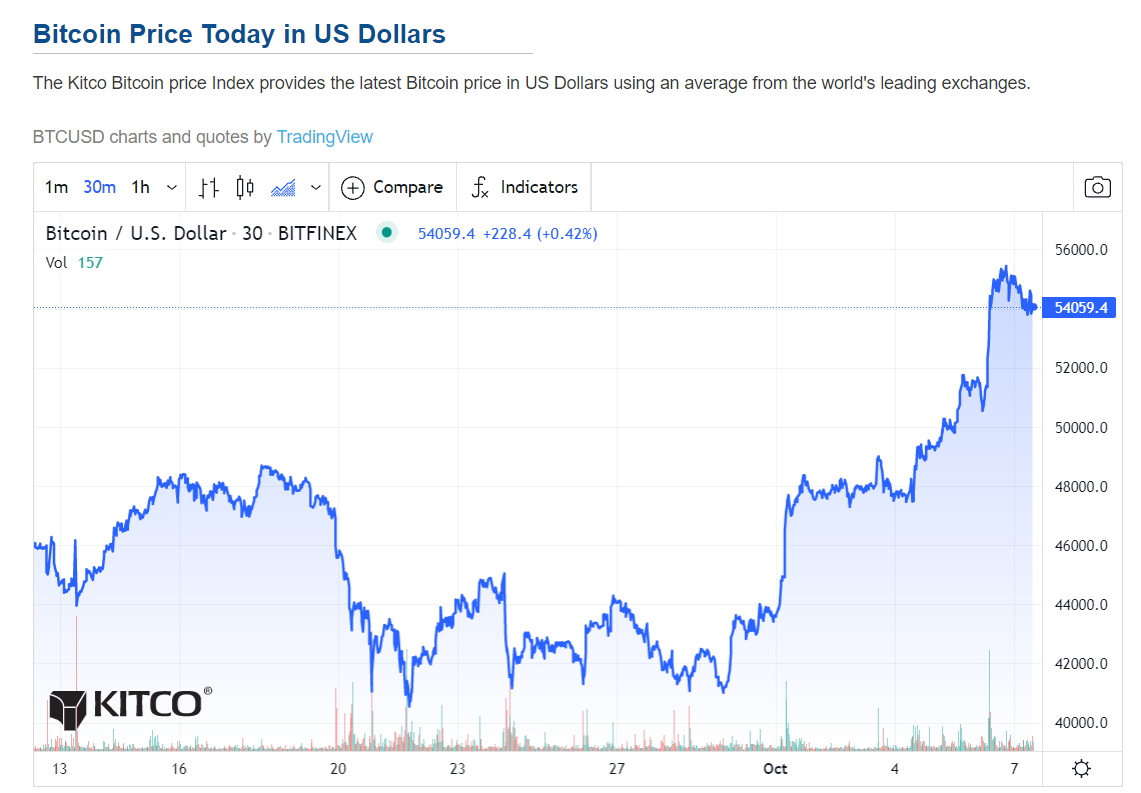