BENGALURU, Oct 11 (Reuters) - Oil prices jumped on Monday to the highest levels in years, fuelled by rebounding global demand that has contributed to power and gas shortages in key economies like China.

The pace of economic recovery from the pandemic has supercharged energy demand at a time when oil output has slowed due to cutbacks from producing nations during the pandemic, focus on dividends by oil companies and pressure on governments to transition to cleaner energy.

A U.S. administration official on Monday said the White House stands by its calls for oil-producing countries to "do more" and they are closely monitoring the cost of oil and gasoline. read more

The Organization of the Petroleum Exporting Countries and allies, together known as OPEC+, have held back from boosting supply even as prices have risen. In July, the group agreed to boost output by 400,000 bpd to restore the 5.8 million bpd in supply curbs left from its 2020 deal to cut production in the wake of the coronavirus outbreak. read more 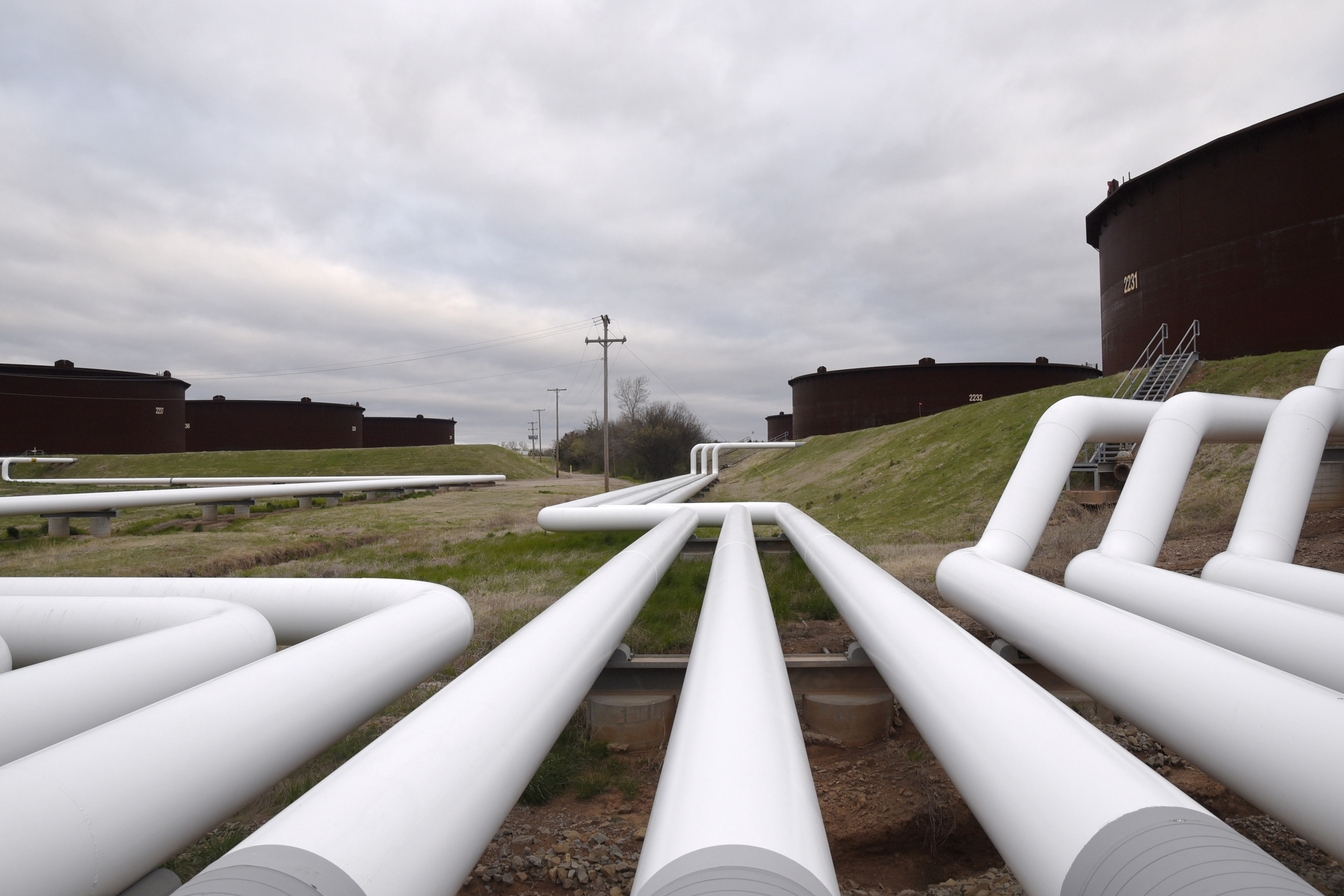 "Everything is very much focused on the lack of supply returning at a time when demand appears to be roaring back," said Matt Smith, lead oil analyst at Kpler.

"There's the added dimension relating to the potential for fuel switching given global natural gas prices are so high, so it's been a combination of factors here that are just continuing to propel (oil higher)."

Analysts have estimated that switching from natural gas to oil could boost crude demand by anywhere from 250,000 to 750,000 barrels per day.

In India, some states are experiencing electricity blackouts because of coal shortages. The Chinese government ordered miners to ramp up coal production as power prices surged. read more

"In broad terms, we have very strong demand for energy around Asia, Europe ahead of the upcoming heavy usage cycle. Oil prices likely to continue to advance here in the near term," said Jim Ritterbusch, president of Ritterbusch and Associates in Galena, Illinois.

Reporting by Brijesh Patel in Bengaluru Additional reporting by Bozorgmehr Sharafedin, Aaron Sheldrick Editing by Mark Potter, William Maclean and David Gregorio
Disclaimer: The views expressed in this article are those of the author and may not reflect those of Kitco Metals Inc. The author has made every effort to ensure accuracy of information provided; however, neither Kitco Metals Inc. nor the author can guarantee such accuracy. This article is strictly for informational purposes only. It is not a solicitation to make any exchange in commodities, securities or other financial instruments. Kitco Metals Inc. and the author of this article do not accept culpability for losses and/ or damages arising from the use of this publication.