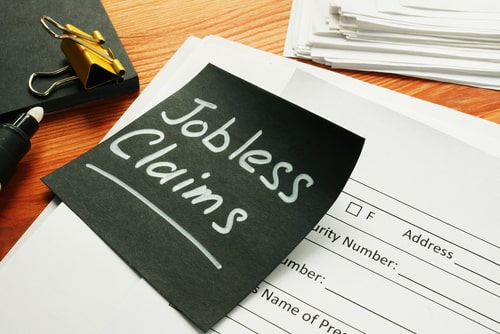 Economists’ consensus calls projected for initial claims to come in at 319,000 following the revised level of 329,000 reported in the previous week.