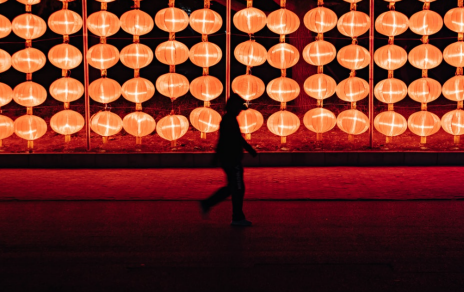 Zijin Mining is a multinational mining group dedicated to exploration and development of gold, copper and other mineral resources globally. The company owns significant mining investment projects in 12 overseas countries and 14 provinces (regions) in China. It is one of the Chinese companies owning the largest metal resources volume, controlling the largest reserve volumes of copper and gold resources overseas.