New York Fed Empire State Survey disappoints as it comes in at 19.8 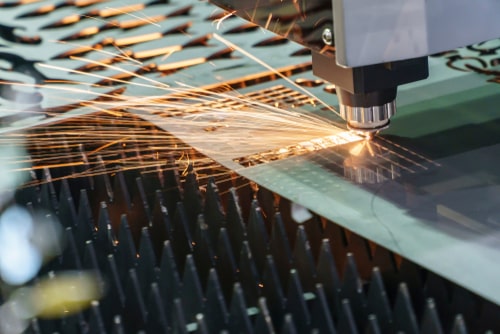 (Kitco News) The gold market is trading near daily lows as the New York manufacturing sector sees a slower-than-expected recovery, according to the latest data from the New York Federal Reserve.

The regional central bank said its Empire State manufacturing survey's general business conditions index fell 15 basis points to 19.8 in October. The data disappointed as consensus forecasts were calling for a reading around 27.00.

The October data follows a strong recovery in September, with the index coming in at 34.3 last month.

The components of the report showed that the new orders index decreased to 24.3, the shipments index fell to 8.9, and the number of employees index came in at 17.1. In terms of inflation update, the prices paid index rose to 78.7, and the prices received index fell to 43.5, with both indexes holding near record highs, the report noted.

The gold market fell to daily lows following the report, with the December gold futures last trading at $1,768.70 an ounce, down 1.62% on the day. Gold was largely reacting to better-than-expected retail sales data released at the same time.