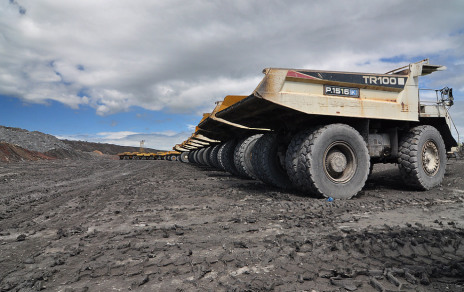 Consolidated gold production also increased significantly by 50% (98,343 ounces) over the second quarter of 2021, the company added.

B2Gold noted that both the Fekola (Mali) and Otjikoto (Namibia) mines achieved record quarterly gold production in the third quarter of 2021. The company’s Masbate mine in the Philippines also continued its strong operational performance as grade and recovery both exceeded budget.

B2Gold is an international senior gold producer headquartered in Vancouver, Canada. Founded in 2007, today, B2Gold has operating gold mines in Mali, Namibia and the Philippines and numerous exploration and development projects in various countries including Mali, Colombia, Burkina Faso, Finland and Uzbekistan.