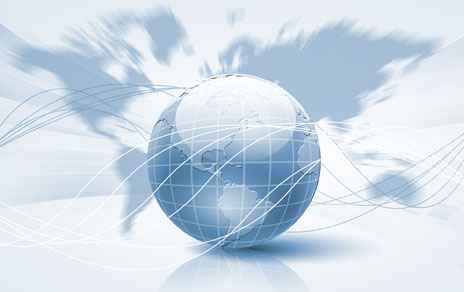 (Kitco News) - Investors are once again turning to gold, pushing prices back above $1,800 an ounce, and one firm expects gold prices to continue to move higher as it is unlikely the Federal Reserve will be able to get the inflation under control anytime soon.

In a recent interview with Kitco News, Wade Guenther, managing partner at Wilshire Phoenix, which launched the Wilshire wShares Enhanced Gold Trust (NYSE Arca: WGLD) earlier this year, said that it's not surprising that gold has been lackluster through most of the summer as bond yields have been rising.

However, Guenther also said that rising inflation and the growing threat of stagflation are forcing many investors to reevaluate their need for inflation and safe-haven hedge. For the past five months, the U.S. Consumer Price Index has been above 5%.

“If you had asked me last year if inflation was consistently over 5%, then we would believe that gold would be at record highs," said Guenther.

However, instead of supporting gold prices, the inflation pressures have driven expectations for the Federal Reserve to tighten its monetary policy. Economists are expecting the Federal Reserve to reduce its monthly bond purchases before the end of the year. At the same time, markets are pricing in a rate hike as early as June of 2022.

“It feels like people still have faith in the Fed, but we just don't see the Fed getting in front of the inflation curve," said Guenther.

Guenther added that the current inflation environment is different from the last few years because it isn't being driven by consumer demand. Prices are going higher because of major supply-chain issues around the world. Some economists expect that the global supply bottleneck could take years to fix.

"There is nothing the Federal Reserve can do to fix the supply chain," he said. "The Fed's tools just don't work because recent inflation is mainly driven by the lack of supply," he said.

Not only is the Federal Reserve unable to fix the global supply chain, but Guenther also noted that monetary policy could only be tightened so much. Growing government debt has limited how high interest rates can go, he said.

With gold prices back over $1,800 an ounce, Guenther said that he expects that it is only a matter of time before the market sees new bullish momentum.

Guenther added that the firm's adaptive gold-backed exchange-traded fund still remains 100% invested in the gold market as volatility has been relatively low.