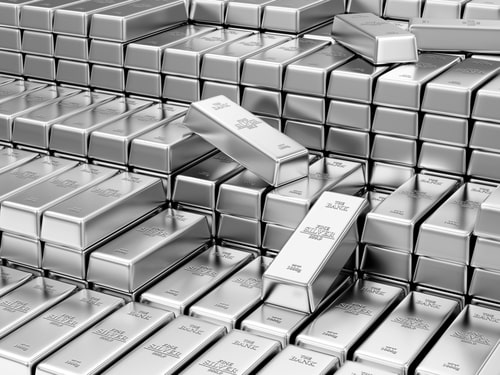 (Kitco News) Toronto police are asking the public's help in their hunt for suspects involved in the theft of $11 million worth of pure silver bars.

Bars of the precious metal were stolen from a shipping container in Montreal, Quebec, on January 2020. Suspects took off with USD$11 million worth of pure silver in bullion form.

Since then, police have partially recovered some of the physical metal in Toronto, British Columbia and Massachusetts, USA.

The stolen silver bars had distinctive markings, such as a serial number and "Korea Zinc" stamp. However, according to police, the bars have been smelted into ingots to be sold with less suspicion.

"Anyone with information is asked to contact police at 416-808-7300, Crime Stoppers anonymously at 416-222-TIPS (8477), online at www.222tips.com, online on our Facebook Leave a Tip page, or text TOR and your message to CRIMES (274637). Download the free Crime Stoppers Mobile App on iTunes or Google Play," the police statement said.