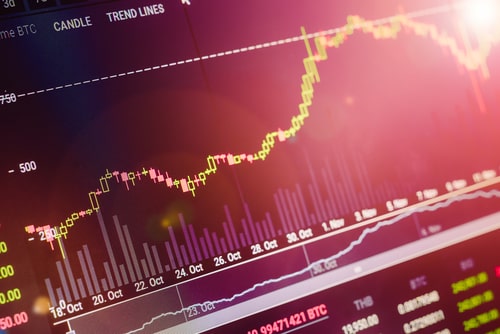 (Kitco News) Gold dropped after the U.S. annual core PCE price index came in at 3.6% in September versus the consensus forecast of 3.7%. The index has been at 3.6% since June.

On a monthly basis, the core PCE price index was up 0.2% as expected in September, according to the data published by the U.S. Department of Commerce on Friday.

The report also showed that personal spending was up 0.6%, while personal income declined 1% in September. Real personal consumption was up at 0.3% last month after rising 0.6% in August.

“The decrease in personal income in September primarily reflected a decrease in government social benefits, both in unemployment benefits and ‘other’ benefits,” the report said.

“When compared to its pre-pandemic level, which eliminates base effects, it still looked hot at 2.7% annualized, supporting the Fed's pending decision to begin tapering bond purchases. The 1.0% drop in incomes (vs. -0.3% consensus) reflected the end of expanded unemployment benefits early in the month, while spending decelerated to 0.6%, leaving the savings rate at 7.5%, roughly in line with pre-pandemic norms,” said Judge.