(Kitco News) - The SHIBA INU coin made headlines in recent weeks, having climbed 780% in the last month alone.

The coin, created by an individual or group known as Ryoshi, was intended to be a satire on the popular Dogecoin, itself another joke, or "meme coin".

The price performance in the last year, however, was no joke. If one had invested $1,000 on March 1, that account would be up to $3.5 million today on November 1. 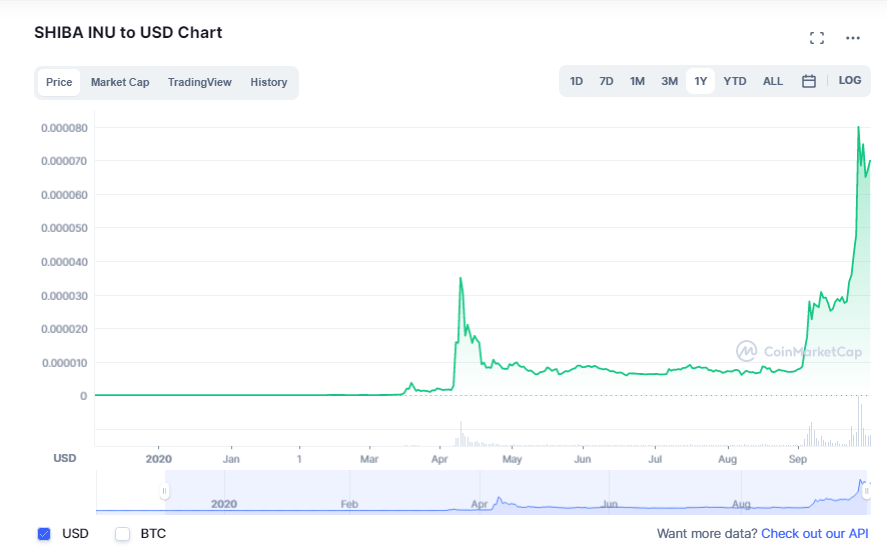 Social media has been abuzz with reports of one particular crypto address that had supposedly bought $8,000 worth of SHIBA INU last year. This address is now worth more than $5 billion.

SHIBA investors, colloquially known as the "SHIBA army", have now pushed the coin up to becoming the 9th largest cryptocurrency by market capitalization, now at close to $39 billion, according to data from Coinmarketcap.com, ahead of its predecessor, Dogecoin.

Earlier last week, the surge in SHIBA INU's trading volume crashed Coinbase, one of the crypto largest exchanges in the U.S. 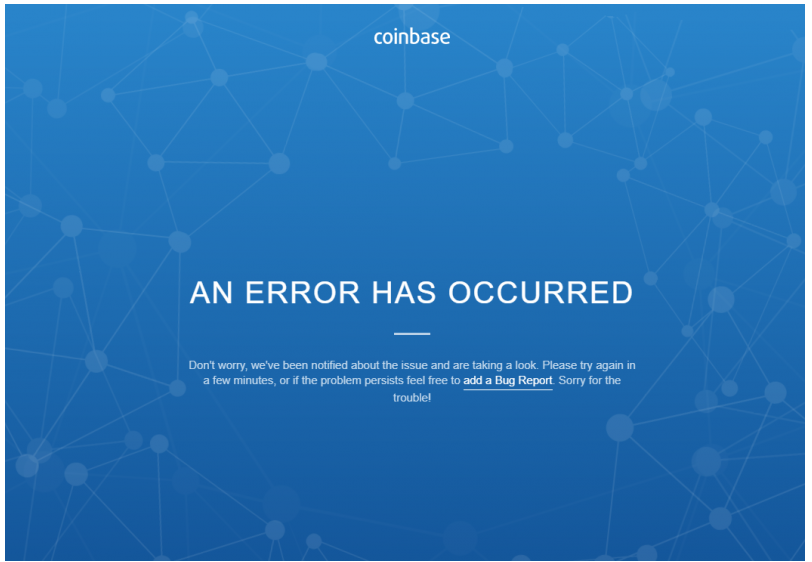 Other new trending coins include Squid Game coin, based on the popular Netflix series "Squid Game."

The coin climbed more than 75,000% last week before crashing back down this week as the anonymous creators behind the project "pulled the rug" on the project; after climbing to a high of $2,861 it crashed back down to $0 around 5:40 am ET. 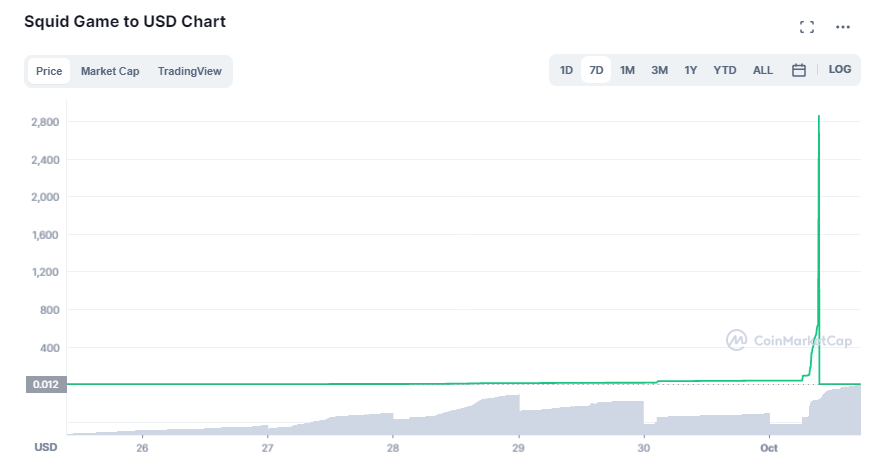 The Squid Game coin is now hailed as a scam after it was evident that investors could not sell after buying in. The scammers behind the coin supposedly made off with $2.1 million of investor funds.

In an interview with David Lin, anchor for Kitco News, Samaroo said that "the lesson from that…shows how much the social media universe plays into finance now. We see in cryptocurrencies with coins like this and we've seen it with GameStop and Robinhood. It just solidifies that finance has changed and it is very social now, and that is who holds the power, it is the crowd that holds the power."