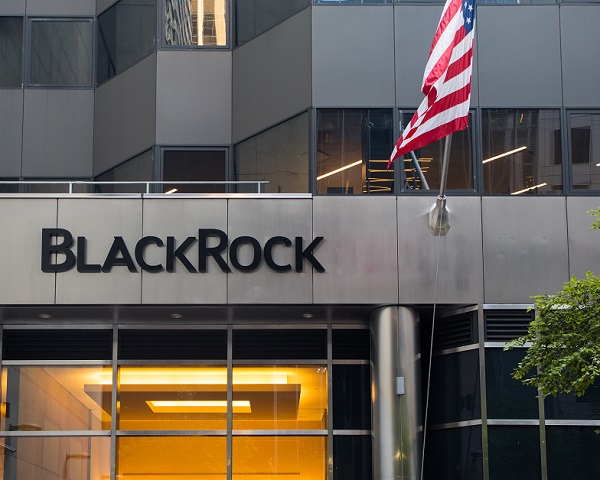 (Kitco News) - Gold prices rocketed to a five-month high after U.S. inflation data rose to its highest level in 31 years; however, according to the world's largest asset management firm, this still might not be enough to keep a bid in the precious metal.

"As I discussed last winter, gold is struggling with volatile real rates, a firmer dollar and declining efficacy as a hedge. For now, I would look elsewhere to hedge inflation and maintain a lower exposure to gold," he said in the report.

"While gold holds its own over the very long term, it is not a particularly reliable hedge outside of multi-decade horizons. For most of the year, gold has exhibited virtually no correlation with daily or weekly moves in long-term inflation expectations," he added.

He noted that inflation has been running hot for most of 2021, and gold prices have struggled to find consistent bullish momentum. Even after gold's impressive rally Wednesday, prices are still within Koesterich's expected range. Down from their session highs, gold prices last traded at $1,851 an ounce, up more than 1% on the day.

Along with gold, Koesterich said that he also doesn't see Bitcoin or cryptocurrencies as an inflation hedge.

"While rising adaptation of cryptocurrencies may continue to push prices higher, with extreme volatility and a short track record, Bitcoin's value as an inflation hedge is unclear," he said.

As to what is a good inflation hedge, Koesterich said that investors should stick with cyclical equities.

"While gold has not kept up with rising inflation expectations, many cyclical industries – including energy, materials and select consumer names – have," he said.

However, there is also one silver lining. If investors are determined to hedge inflation with precious metals, the BlackRock portfolio manager said that silver could be the better option.

"Silver has significant industrial uses and has recently tended to co-move with near-term inflation expectations. While not a "silver bullet," silver can be part of the arsenal," he said.

In September, Koesterich, in an interview with Bloomberg, said that he sold most of his portfolio's gold holdings on expectations that real rates will normalize.