(Kitco News) - The gold market is in a sweet spot and has the potential to hit $1,950 an ounce as inflation pressures continue to build, according to analysts at CIBC. 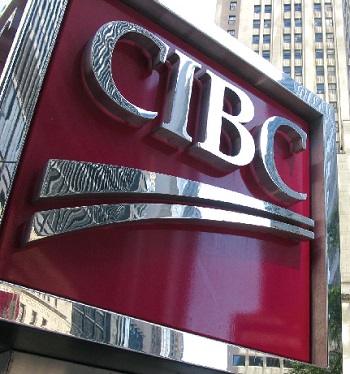 Not only has the gold market broken out of a five-month consolidation pattern, but the analysts noted that the precious metal is entering a seasonally strong period, which runs from November through February. The analysts pointed out that the new momentum in gold also points to improving sentiment in the mining equities.

"Gold sector breadth has notably improved with over 90% of its constituents showing a +12% median gain over the 50-day average, along with 68% of the sector that is showing a median gain of +5% over the 200-d average. The combination of a higher breadth number and bigger gains over key technical averages is often a good recipe for stronger uptrend forces," the analysts said.

The bullish comments on gold come as prices see a modest pullback this week. December gold futures last traded at $1,863.40 an ounce, down 0.37% on the day. CIBC warned that gold prices and the mining sector have pushed into the overbought territory; however, they added that this shouldn 't be a significant hurdle for higher prices.

"We are of the view that the recent sharp expansion in breadth supported by stronger seasonal backing should provide a dip-buying environment," the analysts said. "It also merits highlighting that the recent breakout in gold commodity was not just in USD terms. The range breakout in gold was also marked in other major currency terms; that should give gold more relative strength and durability in its seasonal forces."

Last week the U.S. Consumer Price Index showed an annual rise of 6.2%, the most significant increase in 31 years. Wednesday, Canada 's inflation rate saw a yearly increase of 4.7%, its biggest jump in 18 years. Meanwhile, inflation pressures in Britain rose to 4.2% annually last month, the biggest in a decade.

"Negative real rates may become more negative," said CIBC analysts. "This should be support for gold."

With the potential for higher gold prices through early 2022, CIBC said that the mining sector is starting to attract new attention as investors look for leverage plays.

"The sector appears to have bottomed relative to the commodity," the analysts said. " [It is] better to own gold stocks over the commodity."