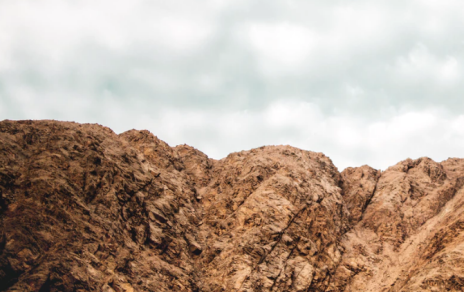 (Kitco News) - Copper is entering a stronger demand phase, supported in the immediate term by economic recovery and a pickup in industrial production, and in the longer term by the global energy transition, which is boosting demand for copper in renewable energy technology and battery storage.

This was reported by the Australian Government Department of Industry, Science, Energy and Resources (DISER).

“Emerging technologies, such as electric vehicles and portable consumer devices, are also likely to play a role in building copper demand over time. Infrastructure spending in a range of countries (most notably the US) presents a further potential upside to copper demand over the outlook period, though the scale of this is not yet clear,” DISER said in its report.

According to the report, China accounted for more than half (54%) of global refined copper consumption in 2020, in addition to being the largest refiner of copper (42%).

“This position at the heart of the global copper market makes China highly influential with regard to global copper prices and investment decisions,” the authors of the report noted.

Chinese copper consumption peaked in the September quarter 2020 and subsequently declined for two quarters, but is now recovering again at a moderate pace, DISER said.

Copper prices, which have surged in 2021, are expected to retain most of this gain in the years ahead, with demand supported by economic recovery and the expanding use of copper in low-emissions technology.