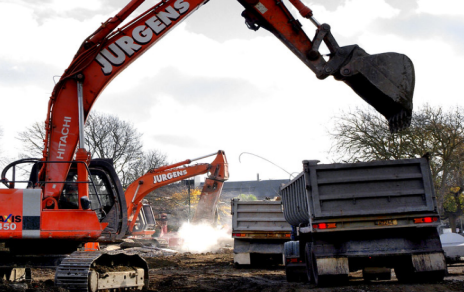 According to the company’s statement, Uranium One has agreed to invest US$30 million in exchange for a 15% ownership stake in Alpha’s 100% owned, 27,500-hectare Tolillar Salar in Argentina and by doing so will earn an option to acquire another 35% of Tolillar for US$185 million, providing capital for commercial production facility.

If the option is exercised, Alpha said it would retain a 50% interest in Tolillar, which would be fully funded up to the point of commercial production.

Importantly, the company said that the transaction is limited only to Tolillar and when closed, is expected to leave Alpha with approximately $45 million of cash, free to focus expansion and developmental efforts on the company’s nearby assets in the Salar del Hombre Muerto, one of the world’s most significant sources of lithium.

Uranium One is one of an international group of companies, all wholly owned subsidiaries of the Russian State Atomic Energy Corporation (Rosatom). The company manages one of the world’s largest uranium mining holdings with a diversified portfolio of assets, and develops projects in Kazakhstan, Tanzania, Namibia and in South America.

Rosatom recently assembled a team of lithium industry experts within Uranium One to focus on constructing one of the world’s largest lithium portfolios and to become a very significant provider of battery grade lithium to key international manufacturers.