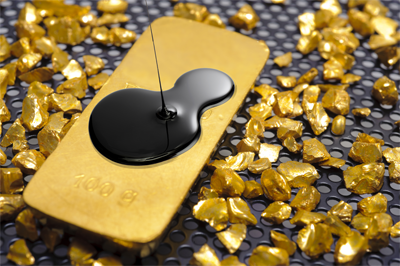 (Kitco News) - According to data released today by Statistics Canada (StatCan), Canada’s real gross domestic product (GDP) edged up 0.1% in September, as declines largely concentrated in manufacturing, construction and retail trade were more than offset by broad-based expansions in services-producing industries as well as in mining, quarrying and oil and gas extraction.

The authors of the report noted that the domestic mining, quarrying, and oil and gas extraction grew 1.2% in September, up for the fifth month in a row, as two of three subsectors were up.

According to the report, support activities for mining, and oil and gas extraction grew 1.7% in September, as all types of services were up.