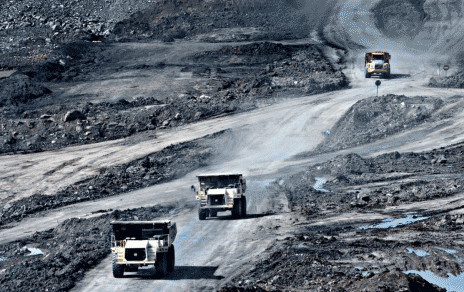 (Kitco News) - According to the latest data from the World Gold Council (WGC), in 2020, the WGC member companies produced 34.5 million ounces of gold and were able to contribute close to US$38 billion to the GDP of countries in which they operate in the form of payments to governments, employees and suppliers.

According to the report, the WGC member companies directly paid US$8.7bn in employee wages and US$7.6bn in tax payments to governments in 38 host countries.

On top of this, direct payments of US$26bn were made through in-country procurement which, when run through our economic model, translates to US$21.6bn in value added to local suppliers.

Added to the US$16.3bn in wages and taxes, this means a total of US$37.9bn was contributed to the GDP of these 38 countries, the report found.

Importantly, the council said that the GDP contribution of its member companies and their supply chains in countries heavily reliant on gold mining is comparable to the value of Overseas Development Assistance those countries receive.

"Our member companies directly employ close to 200,000 people and support a further 1.2 million jobs through their local suppliers. These 1.4 million jobs induce another 700,000 jobs in host country economies. In other words, every job in the gold mining industry supports six more, or close to ten more if induced jobs are included," the authors of the report noted.

Moreover, a strong focus from the WGC member companies on local hiring in recent years has led to demonstrable results, with local employees making up 95% of the workforce, halving the percentage of expats in the workforce (from 10% to 5%) over the past 7 years.

The council underscored that, if operated responsibly and in the context of a well-governed regulatory regime, gold mining can deliver significant and lasting economic and social benefits to host countries and communities.