Taseko warns of 'significantly lower' copper sales due to floods 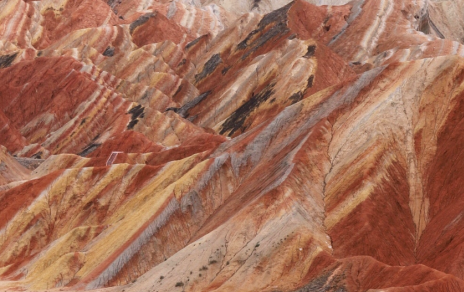 In a news release from today, CEO Stuart McDonald said that sales volumes could be significantly lower.

"Recent flooding in southern British Columbia has not had any impact on production at the Gibraltar Mine, but damage to rail and highway infrastructure has prevented transportation of copper concentrate to the Port of Vancouver over the last two weeks," said McDonald in a news release.

"Rail service is now resuming and is expected to gradually return to normal, but the recent disruptions will impact fourth quarter sales volumes which could be significantly lower than copper production for the period. Any excess concentrate inventory at year-end will be sold in the first quarter of 2022."

The company also said it ratified a new, long-term labour agreement. The mining sector has warned of recent labor shortages.

In the past 3Q, the Gibraltar Mine produced 34.5 million pounds of copper and 600 thousand pounds of molybdenum.