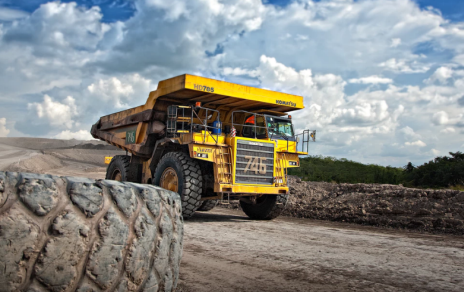 (Kitco News) - Russia’s Nornickel, the world’s largest producer of palladium and high-grade nickel and a major producer of platinum and copper, said today that it will hand over the Taimyr nuclear icebreaker to Russia’s Atomflot to support the rescue operation to remove ships trapped in ice in the eastern part of the Northern Sea Route (NSR) in the Arctic.

According to the company’s statement, difficult ice conditions at the beginning of November 2021 led to the blockage of several vessels in various sections of the NSR.

In the face of a shortage of icebreaking capacities, Deputy Director General of the State Atomic Energy Corporation Rosatom Vyacheslav Ruksha made a request to divert the icebreaker from escorting Nornickel ships to support the rescue operation.

Despite a tight production program, Nornickel said it responded to this request and changed the ship's schedule in order to free up some of the working hours of the Taimyr icebreaker and help Atomflot rescue the blocked ships.

Norilsk Nickel is one of the key operators of cargo transportation along the NSR with a fleet of six vessels of the reinforced ice class Arc7. The main icebreaker for escorting ships is the Taimyr nuclear-powered icebreaker.

In 2020, the company's fleet transported 1.63 million tons of cargo along the NSR. Norilsk Nickel and the State Atomic Energy Corporation Rosatom signed an agreement on icebreaker support until 2030, which implies expansion of cooperation associated with the planned increase in Norilsk Nickel's cargo traffic.