The billionaire entrepreneur is escalating criticism about the administration and Democrats for a proposal to give union-made, U.S.-built electric vehicles an additional $4,500 tax incentive. Tesla and foreign automakers do not have unions at their U.S. factories.

"Honestly, it might be better if the bill doesn't pass," Musk said at the WSJ CEO Council Summit. 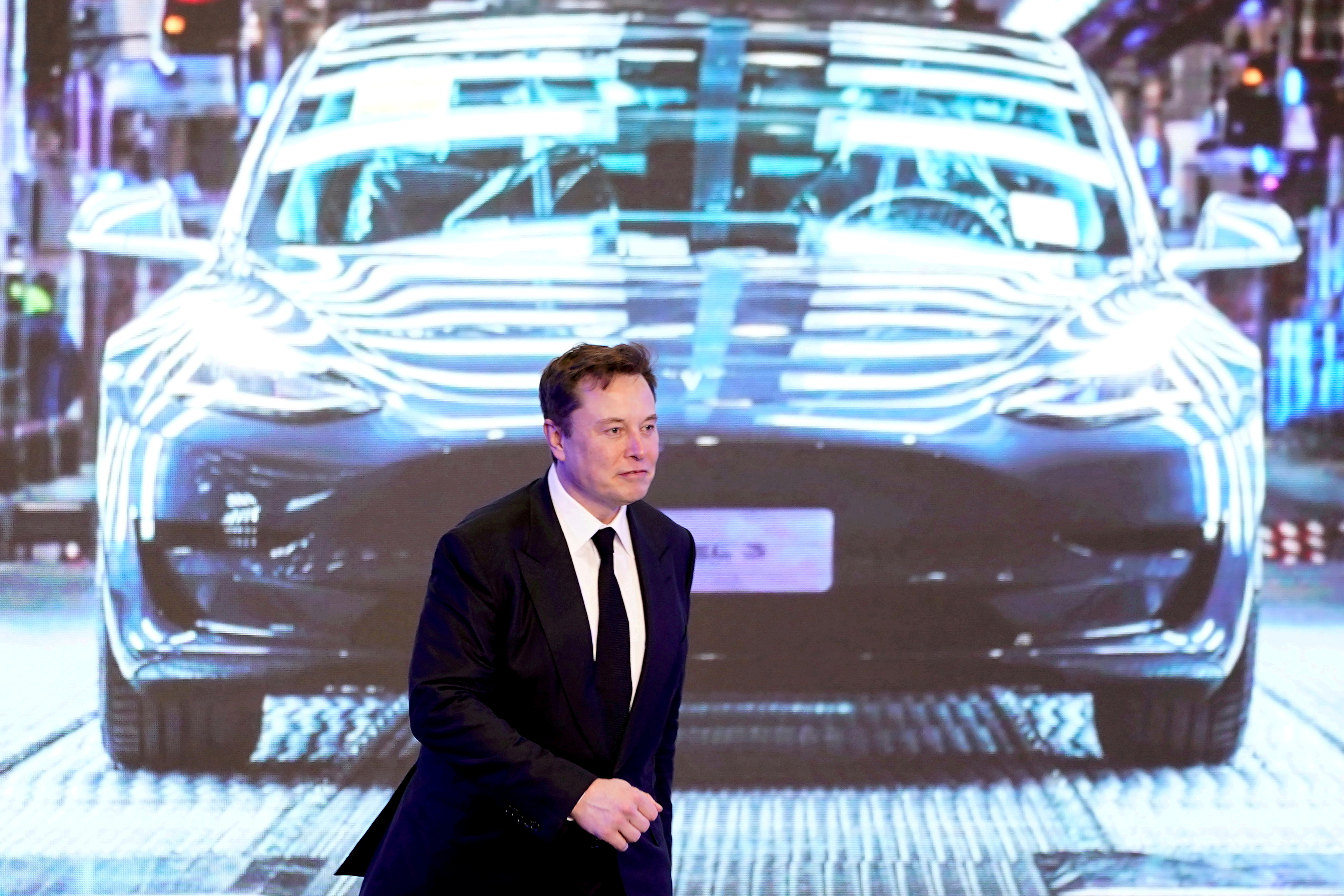 "I'm literally saying get rid of all subsidies," he said, adding that the government should I think just try to get out of the way and not impede progress."

He also reiterated opposition to a proposal by Democrats to tax billionaires. "It does not make sense to take the job of capital allocation away from people who have demonstrated great skill ... and give it to, you know, an entity that has demonstrated very poor skill in capital allocation, which is the government."

Musk also said his brain-chip startup, Neuralink hopes to begin human trials next year pending approval of the U.S. Food and Drug Administration. "I think we have a chance with Neuralink of being able to restore full body functionality to someone who has a spinal cord injury."

Reporting by Hyunjoo Jin; Editing by Sandra Maler
Disclaimer: The views expressed in this article are those of the author and may not reflect those of Kitco Metals Inc. The author has made every effort to ensure accuracy of information provided; however, neither Kitco Metals Inc. nor the author can guarantee such accuracy. This article is strictly for informational purposes only. It is not a solicitation to make any exchange in commodities, securities or other financial instruments. Kitco Metals Inc. and the author of this article do not accept culpability for losses and/ or damages arising from the use of this publication.