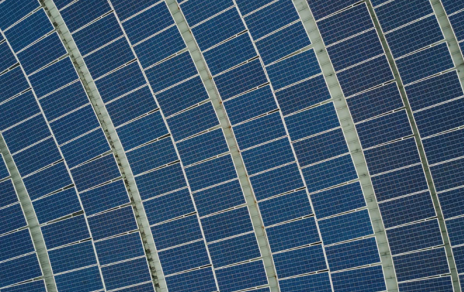 (Kitco News) - Rio Tinto reported today that the company and its partner Crossboundary Energy (CBE) laid the foundation stone for the solar and wind power plant project that will supply the QMM ilmenite mine operations in Fort Dauphin, Madagascar.

The company said that the renewable energy project plays a key role in implementing QMM's 'sustainable mine' concept and enabling Rio Tinto operations in Madagascar to reach carbon neutrality by 2023.

According to a press-release, the renewable energy plant will be built and operated by CBE, a recognized independent power producer, with whom QMM has signed a 20-year power purchase agreement.

The first unit, an 8 MW solar energy facility, will be operational in 2022. The 12 MW wind power facility will be completed in 2023. The project also includes an 8.25 MW lithium-ion battery energy storage system.

"Around 18,000 solar panels and four wind turbines will enable QMM to meet all of its electricity needs during peak periods and up to 60% of its annual electricity consumption, as well as to reduce its annual carbon dioxide emissions by about 26,000 tonnes," the company said in a statement.

In addition, the renewable power supply will reduce QMM's heavy fuel oil purchases by up to 8,500 tonnes per year. With this plant, QMM will also replace the majority of the electricity it currently supplies to the town of Fort-Dauphin and its 80,000 community members with clean energy.

QMM is a joint venture between Rio Tinto (80%) and the government of Madagascar (20%). It is located near Fort Dauphin in the Anosy region of south-eastern Madagascar, and primarily produces ilmenite which is a major source of titanium dioxide, predominantly used as a white pigment in products such as paints and paper.