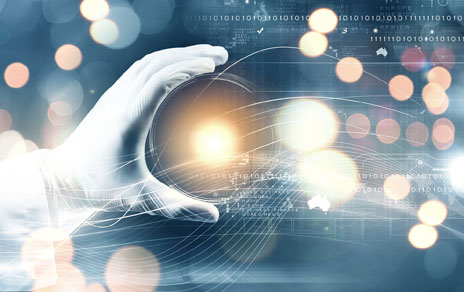 "Leading global investors focused on ESG & sustainability, are expected to comprise the majority of the investors in the offering," the company said in a statement.

Previously, the company announced that it is on track to begin production in the fourth quarter of 2022.