EBRD to make a strategic investment in Euro Manganese 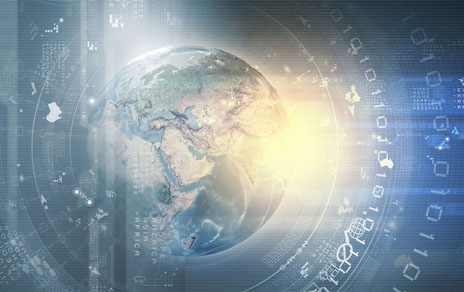 (Kitco News) - Euro Manganese (TSX-V: EMN) today announced the entering into a strategic investment agreement of CAD$8,499,500 with the European Bank for Reconstruction and Development ("EBRD").

The company said that the EBRD has agreed to invest CAD$8.5 million to support EMN's development of the Chvaletice manganese project in the Czech Republic, including the feasibility study, site preparation and operating costs for the demonstration plant, and environmental works including permitting and other activities related to the final environmental and social impact assessment.

Euro Manganese noted that the ERBD’s investment and relationship will be beneficial to the company as the Chvaletice manganese project moves through development, project financing, and into production.

As part of its due diligence, the EBRD engaged an independent, international natural resources consultancy to conduct a technical and environmental review of the Chvaletice manganese project.

According to a press-release, the investment is to be affected by way of a private placement of 17,800,000 common shares of the company to be issued to the EBRD at a price of CAD$0.4775 per share. Upon the closing of the placement, the EBRD will hold approximately 4.5% of the company’s common shares (on a non-diluted basis).

The EBRD is owned by the European Union, European Investment Bank and 71 countries, including the Czech Republic.

Euro Manganese is a battery materials company whose principal focus is advancing the development of the Chvaletice manganese project, in which it holds a 100% interest. The proposed project entails re-processing a significant manganese deposit hosted in mine tailings from a decommissioned mine, strategically located in the Czech Republic.

The company indicated that its goal is to become a leading, competitive and environmentally superior primary producer of ultra-high-purity manganese products in the heart of Europe, serving the lithium-ion battery industry, as well as other high-technology applications.