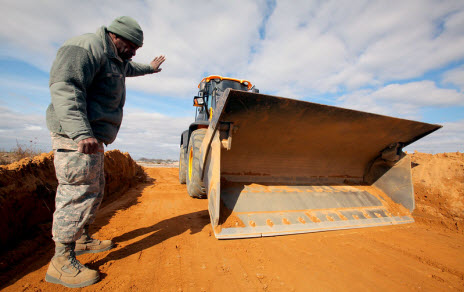 Importantly, the company said that its full year 2021 production of 1.01 million GEO was 12% higher than in 2020 and exceeded annual guidance of 1.00 million GEO.

The company noted that fourth quarter all-in sustaining costs are expected to be approximately $970 per GEO, lower than previously provided cost guidance for the quarter and approximately 8% below AISC reported for the prior three quarters.

Importantly, the company said it generated strong cash flows during the quarter, which strengthened its cash balance and financial flexibility.

"Cash and cash equivalents increased by more than $65 million to a total year-end cash balance in excess of $305 million from $240 million at the end of the third quarter, exclusive of over $215 million in cash available in MARA for utilization by the project," Yamana said in a press-release.