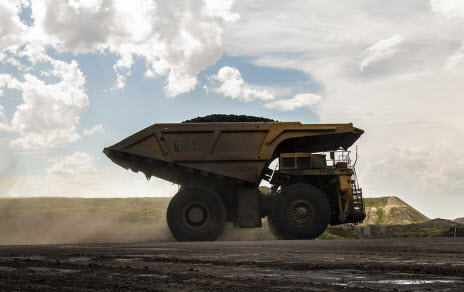 The company added that rand per kilogram costs for the South African operations remain broadly in-line with what was originally guided and remains unchanged at R765,000/kg to R800,000/kg.

However, the company said that gold production in H1FY22 at the Hidden Valley mine in Papua New Guinea was down 26% to 60,153 ounces against the comparable period as a result of geotechnical issues which prevented the effective mining of stage 6 of the open pit, resulting in more lower grade stockpiles being processed.

Moreover, Covid-19 related restrictions and rostering also had an impact on the workforce in Papua New Guinea further impacting production. In addition, 6-kilometers of overland conveyor belt was damaged in early January 2022 and will be replaced, Harmony noted.

"This will have a significant impact on full-year production at Hidden Valley,” the company said in a statement.

The modified guidance from Hidden Valley will result in a 4% adjustment to total production from 1.540 to 1.630 million ounces as guided at the beginning of FY22, to 1.480 to 1.560 million ounces, the company added.