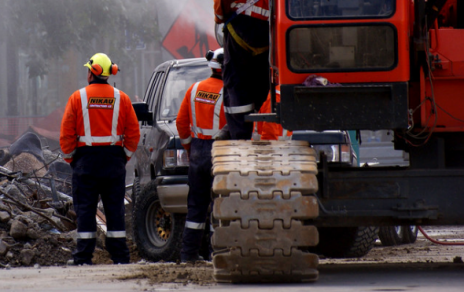 USGS said that global lithium production increased in response to strong demand from the lithium-ion battery market and increased prices of lithium. Global consumption of lithium in 2021 was estimated to be 93,000 tonnes, a 33% increase from 70,000 tonnes in 2020.

According to the report, owing to the resurgence in demand and increased prices of lithium in 2021, established lithium operations worldwide resumed capacity expansion plans, which were postponed in 2020 in response to the global COVID-19 pandemic. 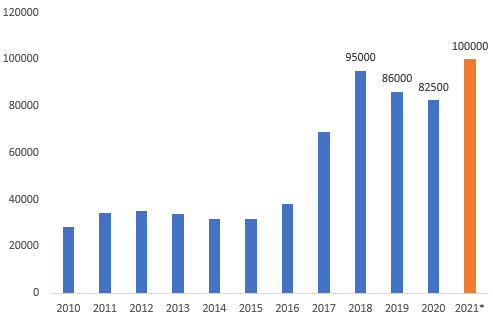 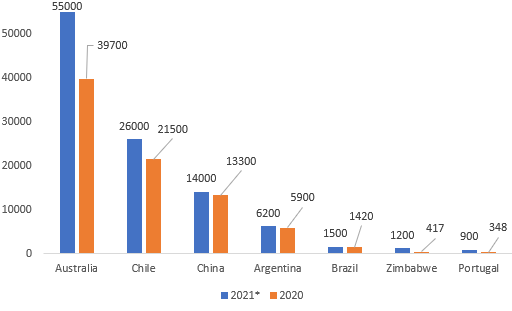 Lithium supply security has become a top priority for technology companies in Asia, Europe, and the United States, USGS added.

"Strategic alliances and joint ventures among technology companies and exploration companies continued to be established to ensure a reliable, diversified supply of lithium for battery suppliers and vehicle manufacturers," the authors of the report said.

According to the report, brine-based lithium sources were in various stages of development in Argentina, Bolivia, Chile, China, and the United States.