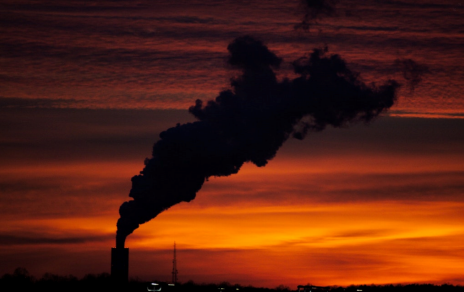 (Kitco News) - Anglo American announced Friday it has signed a Memorandum of Understanding with EDF Renewables, a global leader in renewable energy, to work together towards developing a regional renewable energy ecosystem ("RREE") in South Africa.

According to a press-release, the ecosystem is expected to be designed to meet Anglo American's operational electricity requirements in South Africa through the supply of 100% renewable electricity by 2030, thereby also supporting the resilience of the local electricity supply systems and the wider decarbonization of energy in the country.

Anglo American said it has already secured 100% renewable electricity supply for all its operations in South America, resulting in 56% of its global grid supply expected to be sourced from renewables by 2023.

"As Anglo American progresses towards its 2040 target of carbon neutral operations, this partnership with EDF Renewables is designed to abate the largest single source of its Scope 2 emissions, being its current grid supply in South Africa," the company said in a statement.

Importantly, the company added that the RREE aims to support South Africa's decarbonization ambitions and the country's Just Energy Transition, creating a sustainable and inclusive future.

CEO Mark Cutifani commented, "We are targeting carbon neutrality across our operations by 2040 and we are making good progress. Today's announcement is a further major step towards addressing our on-site energy requirements – the largest source of our operational emissions."

EDF Renewables is an international leader in renewable energy, with a gross installed capacity of 15.6 GW worldwide. Its development is largely driven by wind (onshore and offshore) and solar photovoltaic power, and more recently battery storage.

Anglo American is a leading global mining company producing diamonds (through De Beers), copper, platinum group metals, premium quality iron ore and metallurgical coal for steelmaking, and nickel – with crop nutrients in development – and committed to being carbon neutral across its operations by 2040.