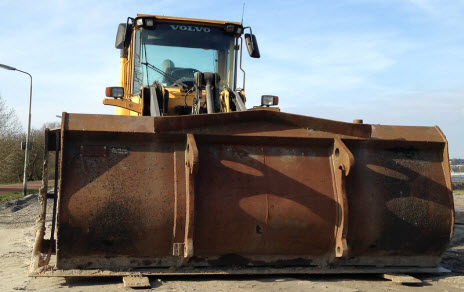 In its press-release, the company said that La Preciosa hosts of one of the largest undeveloped primary silver resources in Mexico and is located adjacent to Avino's existing operations at the Avino Property.

Avino added it believes that the transaction has a "strong" rationale given the close proximity of La Preciosa to Avino's existing mine and infrastructure which could yield numerous financial and operational synergies, including reducing the environmental footprint associated with the development of a stand-alone La Preciosa operation.

President and CEO David Wolfin commented, "The closing of the acquisition of La Preciosa represents a major milestone for Avino as we advance our growth strategy to augment Avino to an intermediate silver producer with a large silver resource base."

He added the company expects that a large portion of the La Preciosa resource can be mined via an underground operation "to potentially improve Avino's organic production growth profile."

Avino is primarily a silver producer from its wholly owned Avino mine near Durango, Mexico.

Coeur Mining is a U.S.-based precious metals producer with four wholly-owned operations: the Palmarejo gold-silver complex in Mexico, the Rochester silver-gold mine in Nevada, the Kensington gold mine in Alaska and the Wharf gold mine in South Dakota.