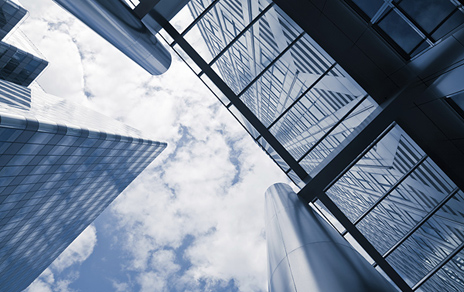 (Kitco News) - Gold prices still have room to move higher even as the Federal Reserve and other central banks around the world tighten their monetary policies, according to the latest outlook from VanEck.

In a report published Monday, Joe Foster, portfolio manager, and Imaru Casanova, deputy portfolio manager, for the investment firm's gold strategy, said that although the Federal Reserve is looking to aggressively raise interest rates this year, including two 50-basis point hikes at the next two meetings, rising inflation will continue to keep real interest rates low through 2022.

Markets expect that the Federal Reserve could be even more aggressive than suggested in the minutes of the March monetary policy meeting. The CME FedWatch Tool shows markets are pricing in the possibility that interest rates will rise above 3% by the end of the year.

Gold prices pushed to a four-week high Tuesday following the latest inflation data. June gold futures last traded at $1,971.90 an ounce, up 1.20% on the day.

"The Fed has to navigate in choppy waters, made even rougher by the ongoing war. It needs to be aggressive enough to have a real chance to combat inflation, but careful not to launch the economy into a recession. Both persistent inflation and/or a recession would be positive for gold," the analysts said.

VanEck also noted that traditionally gold does well in a tightening cycle.

Foster and Casanova said that gold continues to find support from Russia's ongoing war in Ukraine. They explained that Western sanctions on Russia could impact global central bank reserves as nations diversify away from the U.S. dollar.

"According to BGM Group, gold represents less than 1% of global financial assets, and a relatively small percentage of the total reserves of several large economies," the analysts. "A relatively small increase in the percentage of global financial assets allocated to gold, from, say, just under 1% to 2%, could see demand double—and with it, the price of gold."