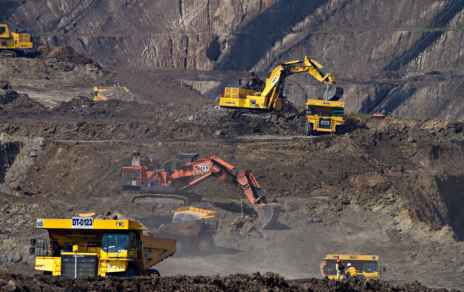 The company explained that lower copper production was mainly due to the expected temporary reduction in throughput at Los Pelambres because of the drought and lower grades at Centinela Concentrates.

"The drought has continued at Los Pelambres with no precipitation during the quarter. Strict water management protocols are in place to optimize water usage and mitigate the impact of low water availability," the company noted in a statement.

Molybdenum production in the quarter was 2,000 tonnes, a decrease of 1,000 tonnes compared to the same period in 2021 due to lower grades and throughput at Los Pelambres.

However, the company added that 2022 guidance is unchanged and its copper production for the full year is expected to be 660-690,000 tonnes, reflecting lower expected grades at Centinela Concentrates and the temporarily reduced throughput at Los Pelambres.

The company pointed out that its 2022 guidance assumes there is no precipitation until the rainy season and the desalination plant at Los Pelambres starts operating in H2 2022. As previously announced, copper production during the year is expected to be lowest in Q1 and to increase quarter-on-quarter thereafter.