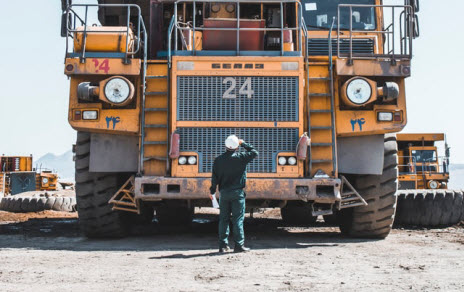 The company said that this decrease was due to temporary geotechnical constraints at Katanga (14,000 tonnes), the basis change arising from the sale of Ernest Henry in January 2022 (11,000 tonnes) and lower copper units produced within Glencore's zinc business.

Glencore's coal production of 28.5 million tonnes was 4.0 million tonnes (16%) higher than Q1 2021, mainly reflecting higher attributable production from Cerrejón, following the acquisition in January 2022 of the remaining two-thirds interest that Glencore did not already own.

The company added that its zinc production guidance reduced by 100kt or 9% due to persistent challenges in ramping up processing capabilities at Kazzinc's Zhairem operation.

CEO Gary Nagle commented, "For the most part, the Group's quarterly production was in line with our expectations. However, production in Q1 2022 reflects a number of temporary impacts, including geotechnical challenges at Katanga and Covid-19 absenteeism, particularly in Australia. Koniambo's Q4 2021 higher operating rates continued into Q1 this year, while overall coal production, on a like-for-like basis, reflecting our increased Cerrejón ownership, was broadly flat period-on-period."

Glencore is one of the world's largest global diversified natural resource companies and a major producer and marketer of more than 60 commodities. Glencore companies employ around 135,000 people, including contractors.