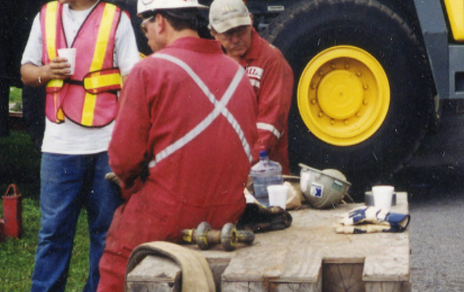 (Kitco News) - OceanaGold Corporation (TSX: OGC) reported Thursday that the company produced 134,035 ounces of gold in Q1 2022, representing a 61% increase compared to the first quarter of 2021.

The company noted that AISC was 14% lower year-on-year with the benefits from a full quarter of operations at Didipio partially offset by increased sustaining capital investments.

The company reported record quarterly revenue of $285.7 million, also adding that its record first quarter 2022 EBITDA of $158 million was 155% higher than the first quarter of 2021, related to resumption of operations at Didipio and increased gold prices.

OceanaGold is a multinational gold producer with a portfolio of established operating assets including Didipio mine in the Philippines; Macraes and Waihi operations in New Zealand; and Haile gold mine in the United States of America.