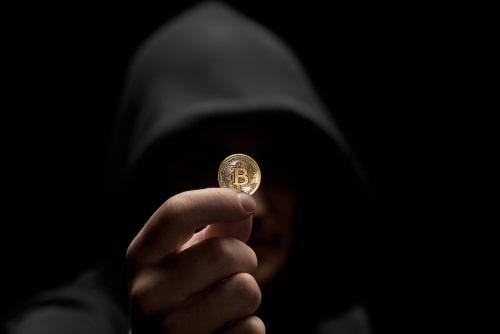 (Kitco News) Berkshire Hathaway CEO Warren Buffett and Vice Chairman Charlie Munger had some harsh words to say about Bitcoin during the annual shareholders meeting over the weekend. But here's how the crypto world reacted to another slam by legendary investors.

Buffett provided the most elaborate explanation for why he dislikes Bitcoin to date, stating that he wouldn't pay $25 for all the Bitcoin in the world.

"If you told me you owned all the bitcoin in the world and you offered it to me for $25, I wouldn't take it," Buffett said. "What would I do with it? I'd have to sell it back to you one way or another. It isn't going to do anything."

Buffett continued his criticism: "Whether it goes up or down in the next year, or five or 10 years, I don't know. But the one thing I'm pretty sure of is that it doesn't produce anything. It's got a magic to it and people have attached magic to lots of things."

He'd rather own farmland or apartments because those can produce food and rent, he added.

In the meantime, Munger was even more hostile, blasting the world's largest cryptocurrency as "evil" and "stupid."

"In my life, I try and avoid things that are stupid and evil and make me look bad in comparison to somebody else – and bitcoin does all three," Munger said. "In the first place, it's stupid because it's still likely to go to zero. It's evil because it undermines the Federal Reserve system ... and third, it makes us look foolish compared to the Communist leader in China. He was smart enough to ban bitcoin in China."

Buffett and Munger are well-known for their extreme views on crypto. In the past, Buffett referred to Bitcoin as "probably rat poison squared."

Since Buffett made the “rat poison” comment during the annual shareholder meeting in 2018, Bitcoin went from $9,500 to $38,808, which is the level the cryptocurrency was trading at the time of writing. This is an increase of 308% on one Bitcoin over the last four years. 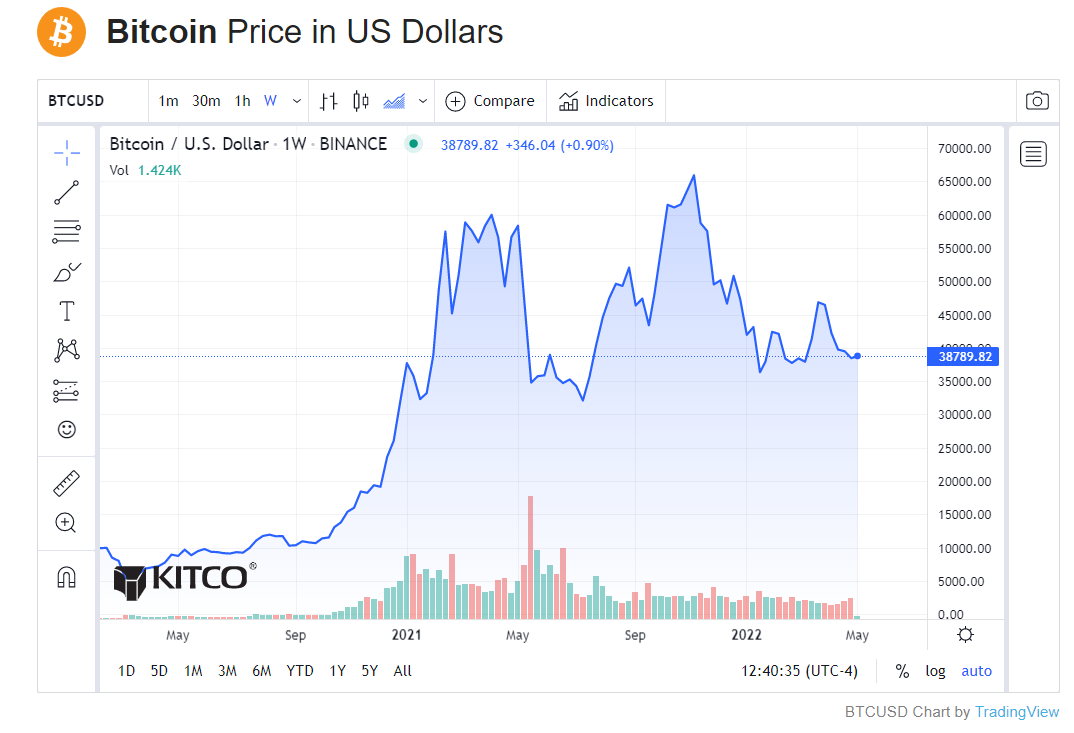 The latest statements show no change in their views even despite the tremendous adoption of Bitcoin over the past couple of years.

However, the crypto world was unshaken by the views, dismissing the comments and almost giving up on those who seem to miss their point of view.

"It's sad to see him rambling on about a subject he clearly does not understand. That's why the future ALWAYS belongs to the young and not the OLD," tweeted Mexican billionaire Ricardo Salinas Pliego.

It's sad to see him rambling on about a suubject he clearly does not understand. That's why the future ALLWAYS belong to the young and not the OLD. https://t.co/2L5Lc8zHjE

Binance CEO Changpeng Zhao said that Bitcoin and Buffett "don't need each other."

"Warren has enough paper money and is happy. #Bitcoin has enough supporters and growing," CZ tweeted.

They don't need each other.??

Warren has enough paper money and is happy.#Bitcoin has enough supporters and growing. https://t.co/fxoCMPfpfT

He later elaborated that there was no need to try to sell or promote Bitcoin to individuals who had already made up their minds that they didn't want to participate.

Tesla and SpaceX CEO Elon Musk seemed to make fun of Buffett, replying, "haha, he says 'bitcoin' so many times," in a Twitter discussion with venture capitalist Marc Andreessen.

Musk was reacting to a clip of Buffett and Andreessen's caption that said: "It's so wild he says this stuff while nakedly shilling diabetes." Andreessen was referring to boxes of candies that surrounded Buffett as he spoke on stage.

Haha he says “Bitcoin” so many times

As much as I respect & admire @WarrenBuffett, I don’t understand why he hangs on to the idea that #Bitcoin is not money because money is what the govt says it is. He’s leaving out something more important than the govt — money is what people in the free market say it is.