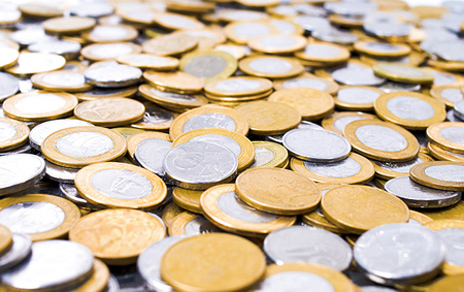 (Kitco News) - After a strong start to the year, bullion demand for gold and silver from the U.S. Mint fell sharply last month.

In its latest sales numbers, the U.S. Mint said it sold 88,000 ounces of gold in various denominations of its America Eagle Gold bullion coins. Sales are down more than 43% from March.

According to some analysts, bullion sales suffered last month as investors reacted to aggressive monetary policy tightening expectations from the Federal Reserve.

Analysts also noted that volatile prices and robust premiums kept some consumers on the sidelines.

The sharp month-over-month drop in gold demand came after the U.S. Mint saw its best March performance since 1999. The total demand for the first quarter of 2022 was 426,500 ounces of gold.

“Inflation concerns are top of mind for many investors, so we expect bullion demand to remain well supported through 2022,” he said.