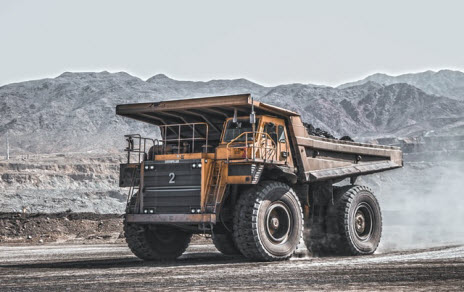 The company's all-in sustaining costs (AISC) for the quarter were US$1,150/oz, up 7% year-over-year, while all-in costs (AIC) were US$1,320/oz, 6% higher year-over-year as project capital expenditure at Salares Norte continued into 2022.

The company generated free cash flow of US$161m in Q1 2022. The net debt to EBITDA at the end of the quarter was 0.39x, largely unchanged quarter-over-quarter. The balance sheet remains in a very strong position, the company added.

Gold Fields noted that given the solid operational performance in Q1 2022, it remains on track to achieve the group production guidance provided in February 2022.

"As indicated earlier, inflation has been higher than initially expected, however, the higher‐than‐expected copper by‐production credit has partially offset the higher cost inflation. Consequently, we leave our cost guidance for the year unchanged," the company said in a statement.

Importantly, the company added that a protracted third wave of COVID‐19 in Chile resulted in increased absenteeism, which impacted the Salares Norte project during Q1 2022, due to a lower number of personnel on site. By the end of the quarter, the third wave had subsided and activity on the site increased. The project remains on track for first gold at the end of Q1 2023.

Gold Fields is a globally diversified gold producer with nine operating mines and one project in Australia, Chile, Ghana (including our Asanko Joint Venture), Peru and South Africa. It has attributable gold-equivalent Mineral Reserves of 52.1Moz and gold Mineral Resources of 116.0Moz.