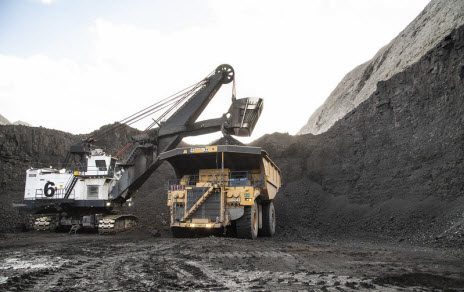 The company's molybdenum production was 236 thousand pounds in the first quarter (Q1 2021: 530 thousand pounds) with lower grades associated with the Gibraltar ore.

Taseko added that its Q1 2022 production was on plan and that ore quality is expected to improve for the remainder of the year as mining progresses deeper into the Gibraltar pit.

The company noted that at Florence Copper, it is still waiting for the draft Underground Injection Control ("UIC") permit to be issued by the US Environmental Protection Agency ("EPA"), which will initiate the 45-day public comment period.

"This process is taking longer than expected, but we are in regular contact with the EPA who continue to confirm that the process is advancing towards the issuance of the draft UIC permit shortly," the company said in a statement.

Gibraltar is expected to produce 115 million pounds (+/- 5%) of copper in 2022 on a 100% basis, with production weighted to the back half of the year and with the first quarter being the lowest production quarter.

The company also reported adjusted EBITDA of $38 million for the first quarter 2022, a 61% increase over the same period 2021. Earnings from mining operations before depletion were $43 million and cash flows provided by operations were $52 million for the quarter. Adjusted net income was $6 million, or $0.02 per share.

Headquartered in Vancouver, Taseko operates its 75% owned Gibraltar mine, the second largest copper mine in Canada, with a nearly 700 person workforce producing an average of 140 million pounds of copper and 2.5 million pounds of molybdenum per year.

Taseko's wholly-owned Florence Copper, Yellowhead, and Aley projects are all advanced staged projects that provide the company with a diverse commodity pipeline.