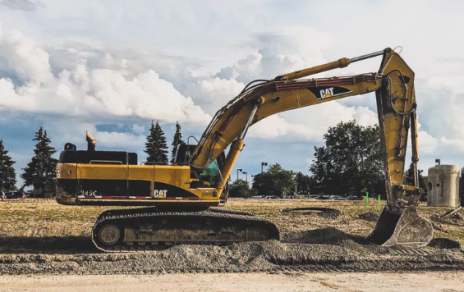 According to the company’s statement, its quarterly production was impacted by the temporary operations stoppage in March as a result of the nationwide transport strike in Spain.

The company said it had a challenging quarter in Spain as “…exceptional national, and continental, events, unfolded simultaneously, causing intermittent disruptions of operations and rising production costs.”

However, Orvana noted that the company expects to be in a favourable position by the end of this fiscal year to continue the development of its defined strategy of continued production and development of organic growth.

Orvana is a multi-mine gold-copper-silver company. Orvana's assets consist of the producing El Valle and Carlés gold-copper-silver mines in northern Spain, the Don Mario gold-silver property in Bolivia, currently in care and maintenance, and the Taguas property located in Argentina.