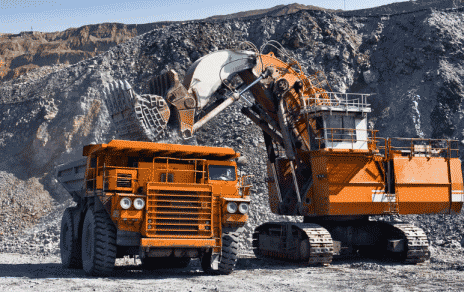 The company added that tellurium will be refined in North America by 5N Plus, a leading global producer of specialty semiconductors and performance materials, under a commercial agreement between 5N Plus and Rio Tinto.

The refined tellurium will primarily be supplied to First Solar, the only American company among the world's ten largest solar manufacturers, under an existing supply contract between 5N Plus and First Solar.

5N Plus will also use the tellurium to manufacture ultra-high purity semiconductor materials at its facility in St. George, Utah, to serve the security and medical imaging markets.

According to the company's statement, approximately 20 tons of tellurium will be produced per year through a new $2.9 million circuit built at the Kennecott refinery.

"This valuable material is recovered from by-product streams generated during the copper refining process, reducing the amount of waste that needs to be treated and discarded as mine tailings," the company said in a statement.

Tellurium is listed as a critical mineral by the U.S. Government due to its importance to the economy and energy security.

Tellurium is one of ten metals and products recovered from ore extracted at Kennecott, which produces nearly 15 percent of U.S. copper with the country's lowest carbon footprint, the company noted.

Rio Tinto is partnering with the U.S. Department of Energy's Critical Materials Institute to discover further ways to economically recover critical minerals such as tellurium and lithium.

The company is also investing in new facilities to extract battery-grade lithium from waste rock at its Boron, California mine site and high-quality scandium oxide from waste streams at its metallurgical complex in Sorel-Tracy, Quebec.