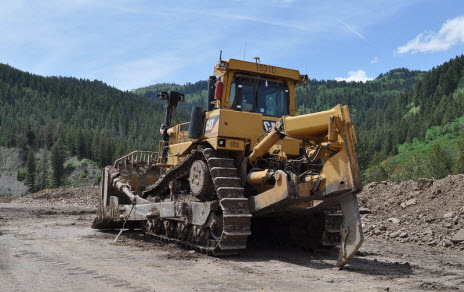 (Kitco News) - Polish mining giant KGHM, one of the world’s largest producers of copper, announced yesterday that production of payable copper by the KGHM Group in Q1 2022 was higher by 4% compared to Q1 2021 and amounted to 193 thousand tonnes.

The company added it maintained stable production in its domestic and international assets as well as costs.

Importantly, the company reported the highest quarterly EBIDTA in its history, which rose as compared to the first three months of 2021 by 20% and amounted to PLN 3,133 million (~$694 million).

According to the company’s statement, the substantial improvement in EBIDTA affected its net profit, which was higher by 39% compared to the first three months of 2021 and amounted to PLN 1,560 million (~$346 million).

KGHM's mines and processing facilities located on three continents – Europe, the North and South America. With its control of over 38 million tonnes of coper ore resources worldwide, KGHM is recognized as one of a global mining industry leaders. The company's portfolio also includes new metals like molybdenum, palladium and nickel, which helped KGHM to join the international community of multi-resource companies.