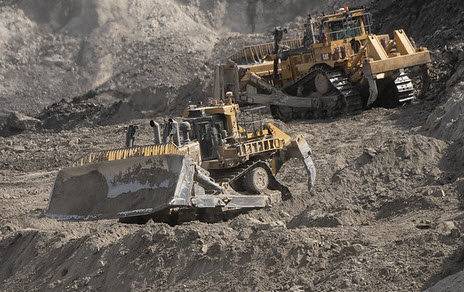 (Kitco News) - Hudbay Minerals (TSX, NYSE: HBM) said yesterday it has received a favourable decision from the U.S. District Court for the District of Arizona relating to the company's Copper World project in Arizona.

According to the company's statement, the District Court ruled in favour of Hudbay on all issues, including that Copper World and Rosemont are not connected under the National Environmental Policy Act ("NEPA") and, therefore, that the Army Corps of Engineers ("ACOE") does not have an obligation to include Copper World as part of its NEPA review of Rosemont.

The company added that the District Court also granted Hudbay's motion to dismiss the Copper World preliminary injunction request filed by the plaintiffs in the two lawsuits challenging the Section 404 Clean Water Act permit for Rosemont on the basis that the lawsuits are moot after the company surrendered its 404 permit back to the ACOE in April 2022.

"The ACOE has never determined that there are jurisdictional waters of the U.S. on the Copper World site and Hudbay has independently concluded through its own scientific analysis that there are no such waters in the area," the company said.

Hudbay noted it continues to be on track to complete a Preliminary Economic Assessment ("PEA") of Copper World in the second quarter of 2022. The PEA will incorporate a two-phase mine plan with the first phase reflecting a standalone operation with processing infrastructure on Hudbay's private land and mining occurring on portions of the deposits located on patented mining claims.