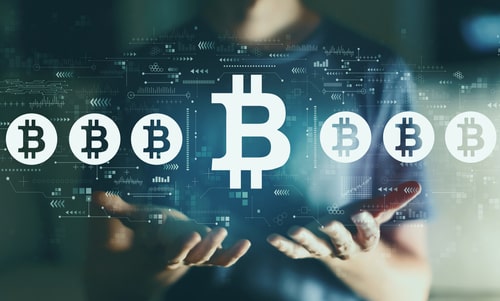 (Kitco News) Despite being known for its volatility, Bitcoin's price action has been fairly muted as the world's largest cryptocurrency is grasping at straws to hold the $20,000 level following June's selloff. And if this support level fails, it could open the door to $14,000, according to Fairlead Strategies.

The crypto market is still reeling amid growing contagion risks, with the overall market cap down at $946 billion on Wednesday. Making things worse were reports that crypto hedge fund Three Arrows Capital (3AC) has fallen into liquidation.

This comes after crypto broker Voyager Digital sent a default notice to 3AC on Monday after the hedge fund failed to make payments on its loan of 15,250 Bitcoin, approximately $324 million, and $350 million worth of USDC stablecoin.

Singapore-based 3AC is one of the more prominent crypto hedge funds that has had a difficult time amid this crypto meltdown.

"Bitcoin stabilized after a reaction to short-term oversold indications last week, supporting a short-term neutral bias within a bearish long-term trend," Fairlead Strategies founder and managing partner Katie Stockton said in a note this week. "Risk remains elevated given the recency of the major breakdown below $27.2K, with intermediate- and long-term momentum still strongly negative."

Initial resistance is around $27,100, but Bitcoin doesn't seem to have the trend on its side to hit that level in the short term. "Bitcoin is newly long-term oversold per the monthly stochastics, but it will likely take several months for a long-term oversold 'buy' signal to register," Stockton added.

In the meantime, Ethereum's fundamentals also point to increasing downside risks, with the next support level below $500 if current levels fail to hold, according to the note.

"Next support for Ether is near $490, a minor level based on the September 2020 peak, with more important support at approximately $363," Stockton said. "Previous support (~$1733) is resistance but unlikely relevant … Like bitcoin, Ether is newly oversold from a long-term perspective, but a fairly recent bearish shift in long-term momentum supports an extended downtrend."