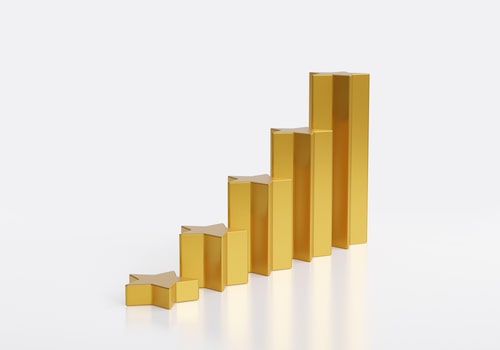 (Kitco News) Gold rose and erased all early-morning losses after the U.S. annual core PCE price index came in at 4.7% in May versus the consensus forecast of 4.8%.

Despite the slight cooling, May’s core inflation pace was still near 40-year highs. In April, the annual core PCE measure was at 4.9%.

On a monthly basis, the core index was up 0.3% versus the expected 0.4% in May, according to the data published by the U.S. Department of Commerce on Thursday.

The report also showed that personal spending was weaker-than-expected, coming in at 0.2% versus 0.4%, while personal income was up 0.5% in May. Real personal consumption dropped 0.4% last month after rising 0.3% in April.

“The increase in personal income in May primarily reflected increases in compensation and proprietors' income that were partly offset by a decrease in government social benefits,” the report said.

Despite inflation potentially peaking in May, economists are not too optimistic about the data.

“Consumers became more cautious with spending in the U.S. in May, as higher prices continued to weigh on purchasing power … Annual core PCE prices decelerated by two ticks,” said CIBC Capital Markets senior economist Katherine Judge. “Overall, this data adds downside to our Q2 GDP forecast, and with labor income growth set to slow ahead as the labor market cools, the second half of the year is set to see softness in consumption alongside the rise in interest rates.”

Gold shot up to new daily highs following the data release. August Comex gold futures were last trading at $1,824.80 an ounce, up 0.40% on the day.