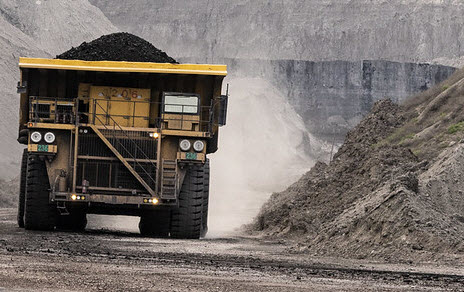 However, despite production growth, the company estimated that basic earnings per share for the six months ended 30 June 2022 amounted to 765.4 cents, a decrease of 58.4% compared to basic EPS of 1,840.2 cents for the previous corresponding period.

The company said that earnings decrease was mainly due to the decline in the PGM basket price; decrease in the Impala royalty income; on-mine inflation being higher than CPI; and increase in the income tax expense and the state royalty charge following the depletion of the unredeemed capital allowance balance.

RBPlat mines platinum group metals in the Merensky and UG2 reefs on the Boschkoppie, Styldrift and Frischgewaagd farms in the Rustenburg area, South Africa, which have been identified as hosting the last undeveloped Merensky reef on the Western limb of the Bushveld complex.

The company indicated that its assets are the only known significant shallow high grade Merensky resources and reserves still available for mining in South Africa.