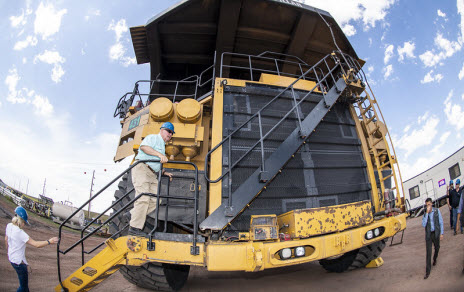 "Lithium demand was exceptionally strong through the first half of 2022.  Published lithium prices in all forms moved higher in the second quarter amid tight market conditions," said Paul Graves, president and chief executive officer of Livent. "We continue to achieve higher realized prices across our entire product portfolio."

Livent said it remains on schedule to deliver on all of its previously announced capacity expansions, adding that the first 10,000 metric tons expansion of lithium carbonate in Argentina will be mechanically complete by year-end 2022 and in commercial production by the first quarter of 2023.

The company's 5,000 metric ton expansion of lithium hydroxide in Bessemer City will be mechanically complete by the end of Q3 2022 and in commercial production the following quarter.

Livent also noted it is on track to add another 10,000 metric tons of lithium carbonate capacity in Argentina by the end of 2023. This will nearly double Livent's total available LCEs from 2021 levels, the company said.

The company also expects to add another 15,000 metric tons of lithium hydroxide capacity at a new location in China by the end of 2023.

Moreover, Nemaska, a joint venture in which Livent is a 50% partner, is concluding all remaining work on its construction plan, which is expected to be finalized by the end of the third quarter of this year, the company said.

Nemaska will be a fully integrated asset located in Quebec, Canada, with an expected 34,000 metric tons of nameplate capacity of battery-grade lithium hydroxide and first production in the second half of 2025.