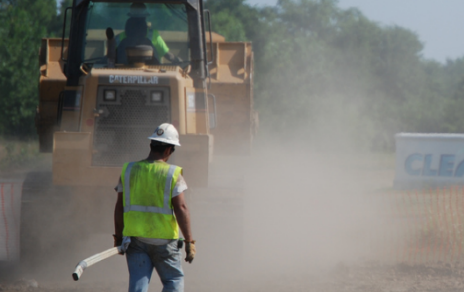 The company said that for full-year 2022, it remains well positioned for continued strong operational and financial performance and remains on track to achieve its total gold production guidance of between 990,000 and 1,050,000 ounces (including 40,000 and 50,000 attributable ounces projected from Calibre).

The company pointed out it is pleased with its second quarter of 2022 results, particularly given the challenges mining companies are facing around the world.

Importantly, B2Gold also announced that - based on the preliminary results of the optimized feasibility study for the Gramalote gold project in Colombia (a joint venture between B2Gold and AngloGold Ashanti) - both partners have determined that the project does not currently meet their investment thresholds for development of the project at this time.

Therefore, in conjunction with finalizing the Gramalote Feasibility Study by the end of the third quarter of 2022, B2Gold and AngloGold have jointly made the decision to review the alternatives for the Gramalote project over the coming months.

B2Gold is a senior gold producer headquartered in Vancouver, Canada. Founded in 2007, today, B2Gold has operating gold mines in Mali, Namibia and the Philippines and numerous exploration and development projects in Mali, Colombia, Finland, Uzbekistan, and other countries.