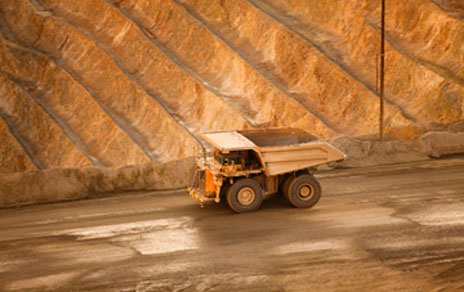 Revenue increased 96% year-over-year to $143.6 million, driven by increases in the realized price of rare earth oxide in concentrate. The 90% increase in realized price compared to the second quarter of 2021 was due to higher demand for rare earths driving increased market prices, the company said.

Importantly, the company said that diluted earnings per share ("EPS") increased 153% year-over-year to $0.38, driven by the higher net income, while adjusted diluted EPS increased 139% to $0.43 due to the increase in adjusted net income.

"The MP team delivered another quarter of solid execution and strong financial performance. We benefited from higher pricing and tightly managed costs while adding talent to the team," stated Chairman and CEO James H. Litinsky. "We continue to progress toward completing Stage II construction, targeted for year end, and our initial Stage III magnetics facility in Texas is rapidly taking shape."

MP Materials is the largest producer of rare earth materials in the Western Hemisphere. The company owns and operates the Mountain Pass rare earth mine and processing facility in California, North America's only active and scaled rare earth production site.