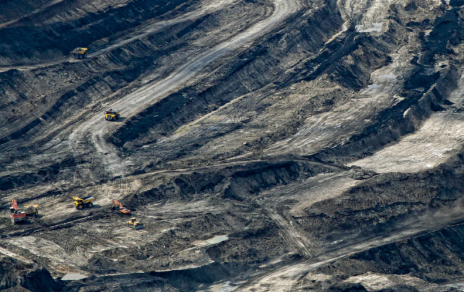 (Kitco News) - Australian gold miner St Barbara (ASX: SBM) said yesterday it has received approval for its application to raise the height of the tailings management facility (TMF) at the Touquoy gold mine in Nova Scotia, Canada.

The company noted that this approval ensures the continuity of its Atlantic Operations and supports the company’s long-term plan to operate at Touquoy for the next 12 months, until the end of FY23.

According to a press-release, the TMF lift should provide sufficient time for the company to work with the Provincial government to resolve the Nova Scotia Department of Environment and Climate Change’s outstanding queries on the Environmental Assessment for in-pit tailings deposition.

The company added that upon receipt of the in-pit tailings deposition permit, the Touquoy site will have sufficient tailings capacity to support the longer term Atlantic Province Plan, which is also proposed to include Beaver Dam and Fifteen Mile Stream.

Importantly, St Barbara said that with certainty of business continuity at Atlantic Operations now secured for FY23, the company releases its FY23 guidance for consolidated gold production of between 280,000 and 315,000 ounces at an All-In Sustaining Cost of between A$2,050 and A$2,150 per ounce.