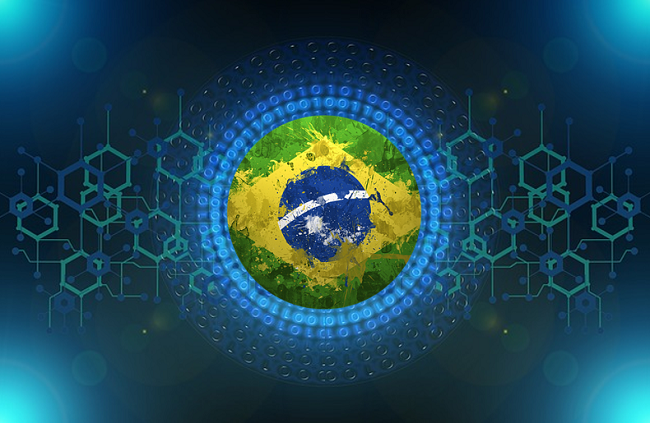 (Kitco News) - The digitization of the gold market could revolutionize Brazil 's mining sector, according to one federal politician and indigenous activist.

Earlier this month, Brazilian Federal Deputy Joenia Wapichana submitted a bill in the House of Deputies proposing to use blockchain technology to track domestically produced gold and precious metals.

In a translation from Portuguese, the proposed legislation: "establishes new parameters for the purchase, sale and transport of gold in the national territory as well as defines administrative and criminal offenses and respective sanctions."

According to CryptoSlate.com, Wapichana said her bill would also help combat illegal mining activities within the country.

Wapichana noted that roughly half of the country 's gold is mined illegally. She also added that the mining activity had created significant environmental issues within the Amazon.

"These operations are accompanied by mercury contamination, violence and deforestation, as has been frequently reported by the national and international press, and by civil society organizations that fight for the protection of the forest and the guarantee of indigenous rights," she said in a quote from CryptoSlate.

According to media reports, illegal mining has surged in Brazil since 2019. Along with environmental issues, artisanal miners have clashed violently with indigenous tribes protecting their land in the Amazon.

With her proposed legislation, the government 's National Mining Agency could use blockchain technology to implement a single digital system to consolidate and secure all data and processes of mineral operations. Additional electronic records and documentation could be used to record transactions and sales.

While blockchain technology would be a first for Brazil 's mining sector, other nations are embracing the digital revolution. Colombia 's National Land Registry includes a digital land registry that was built on Ripple 's XRPL platform.