FRANKFURT/DUESSELDORF, Aug 17 (Reuters) - Uniper, the highest-profile corporate victim of Europe's energy crisis so far, reported a 12.3 billion euro loss ($12.5 billion) due to Russian gas supply cuts, saying it had become a "pawn" in the energy standoff between the European Union and Moscow.

The bailout has laid bare Germany's reliance on Russian gas, which accounted for around 55% of the total last year, and the costs of switching to alternative sources to keep on powering Europe's top economy.

More than half of Uniper's first-half loss was caused by reduced supplies from Russia, which has been locked in an economic conflict with the West since its invasion of Ukraine.

"For globally active foreign oil and gas companies, such losses might be bearable. In Germany, on the other hand, there is not a single energy company that such a development would not bring to its knees," Chief Executive Klaus-Dieter Maubach said.

"We at Uniper have de facto become a pawn in this conflict."

Uniper expects a mid to high single digit billion euro operating loss this year and said 2023 would mark a transition year before the group could exit the "loss zone" in 2024.

Apart from equity provided by the state and bigger loans from state-lender KfW (KFW.UL), help will also come via a gas levy that lets utilities pass on most of the costs of more expensive gas to customers from October, Uniper said.

Uniper, whose shares fell 8%, said this would significantly reduce losses from the fourth quarter onwards. 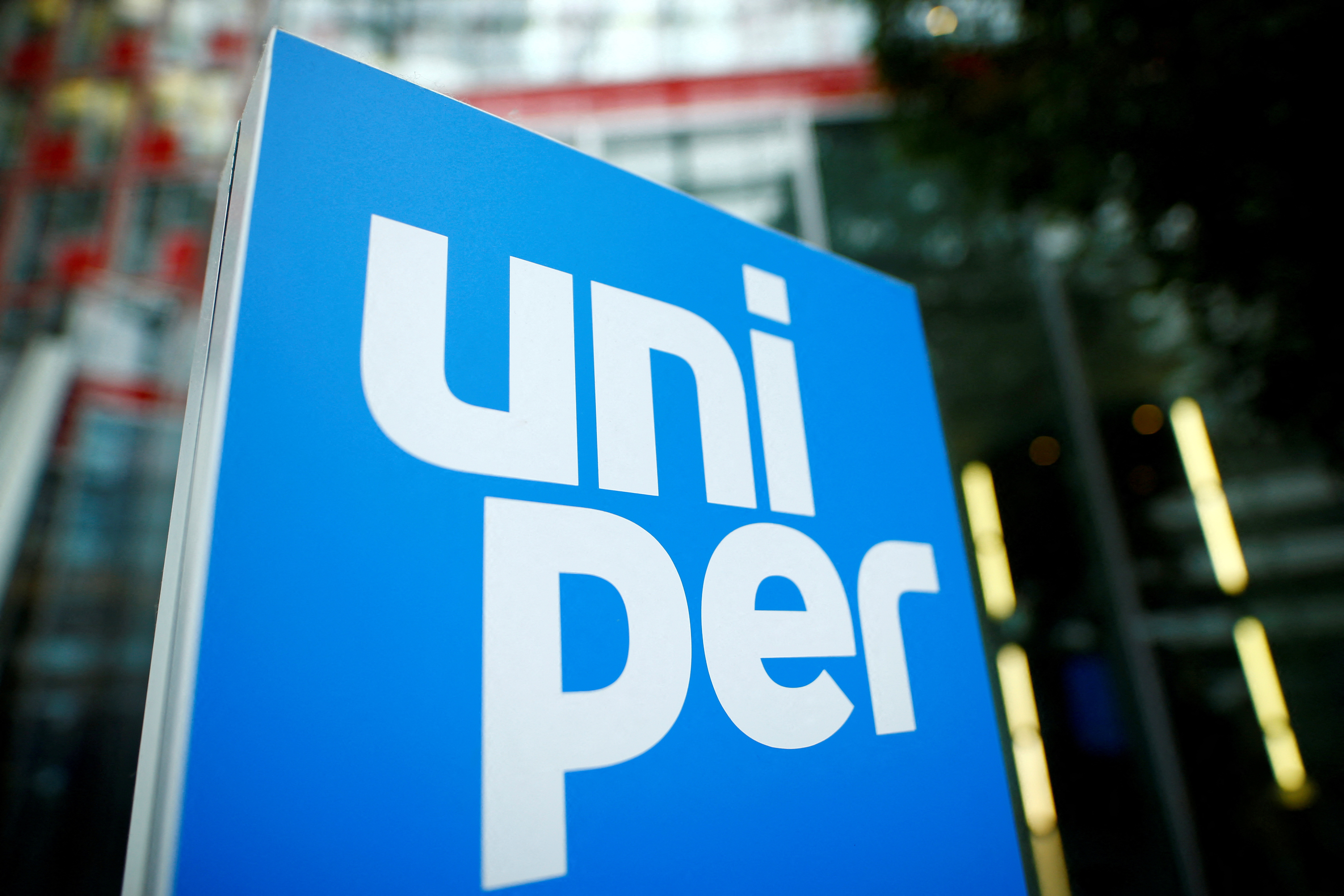 Moscow has cut flows via the Nord Stream 1 pipeline to just a fifth, blaming faulty or delayed equipment.

Berlin has said this is a pretext and Maubach said Uniper shared the government's view that Gazprom could increase supplies via the pipeline if it wanted to or use alternative routes.

The first-half loss also includes 2.7 billion euros in impairments related to the cancelled Nord Stream 2 pipeline, which Uniper backed financially, in addition to write-downs on its Russian business Unipro (UPRO.MM), which it still plans to sell.

"The most urgent task for Uniper is to find alternative gas supplies," Third Bridge analyst Allegra Dawes said, adding she expected deliveries of liquefied natural gas (LNG) via a planned Uniper-led terminal in Wilhelmshaven by the first half of 2023.

Maubach said the group was in contact with Canada and other suppliers about additional LNG deliveries.

"This will prevent a chain reaction that would do much more damage. Our top priority now is to swiftly implement the stabilisation package," he said.

Uniper, which expects the package to be approved at an extraordinary general meeting in the autumn, said it needed to wait for a clear signal from the European Commission on how it thinks about the bailout first.

Reporting by Christoph Steitz, Tom Kaeckenhoff and Vera Eckert; Editing by Uttaresh.V, Edmund Blair and Tomasz Janowski
Disclaimer: The views expressed in this article are those of the author and may not reflect those of Kitco Metals Inc. The author has made every effort to ensure accuracy of information provided; however, neither Kitco Metals Inc. nor the author can guarantee such accuracy. This article is strictly for informational purposes only. It is not a solicitation to make any exchange in commodities, securities or other financial instruments. Kitco Metals Inc. and the author of this article do not accept culpability for losses and/ or damages arising from the use of this publication.
new